Summer 2018’s heatwave has had possible ramifications for the future of homebuilding, due to subsidence claims rocketing and calls for more sheet piles to be used in future housing developments from industry bodies such as the ASUC.

Insurers have faced the highest number of subsidence claims for 12 years (more than 10,000) with £64m of claims having been made in just three months last year. Subsidence is a particular issue in 226 postcodes deemed at-risk, with these having predominantly clay-based soils. This includes London, especially south of the Thames.

How sheet piles could prevent subsidence

Homebuilders have become used to using a trench-fill approach to home foundations, using concrete-based approaches rather than deploying steel sheet piles. If foundations were taken to depths of over 1.5m – to around 1.75m say – sheet piles could be a much better way of future-proofing housing developments against subsidence. In a time of ‘global warming’, this could be an advisable course of action for homebuilders to take, particularly when there are Government targets to build 250,000 to 300,000 new homes a year. 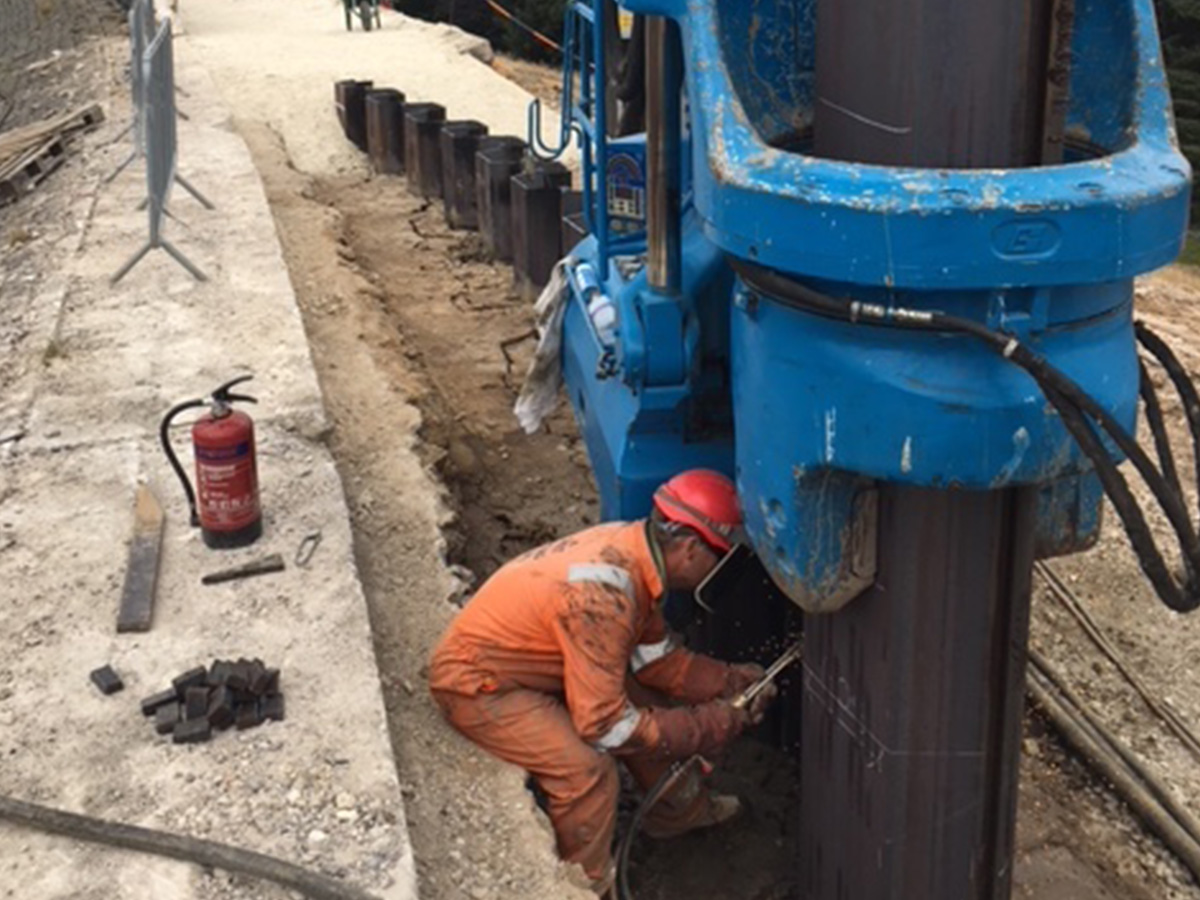 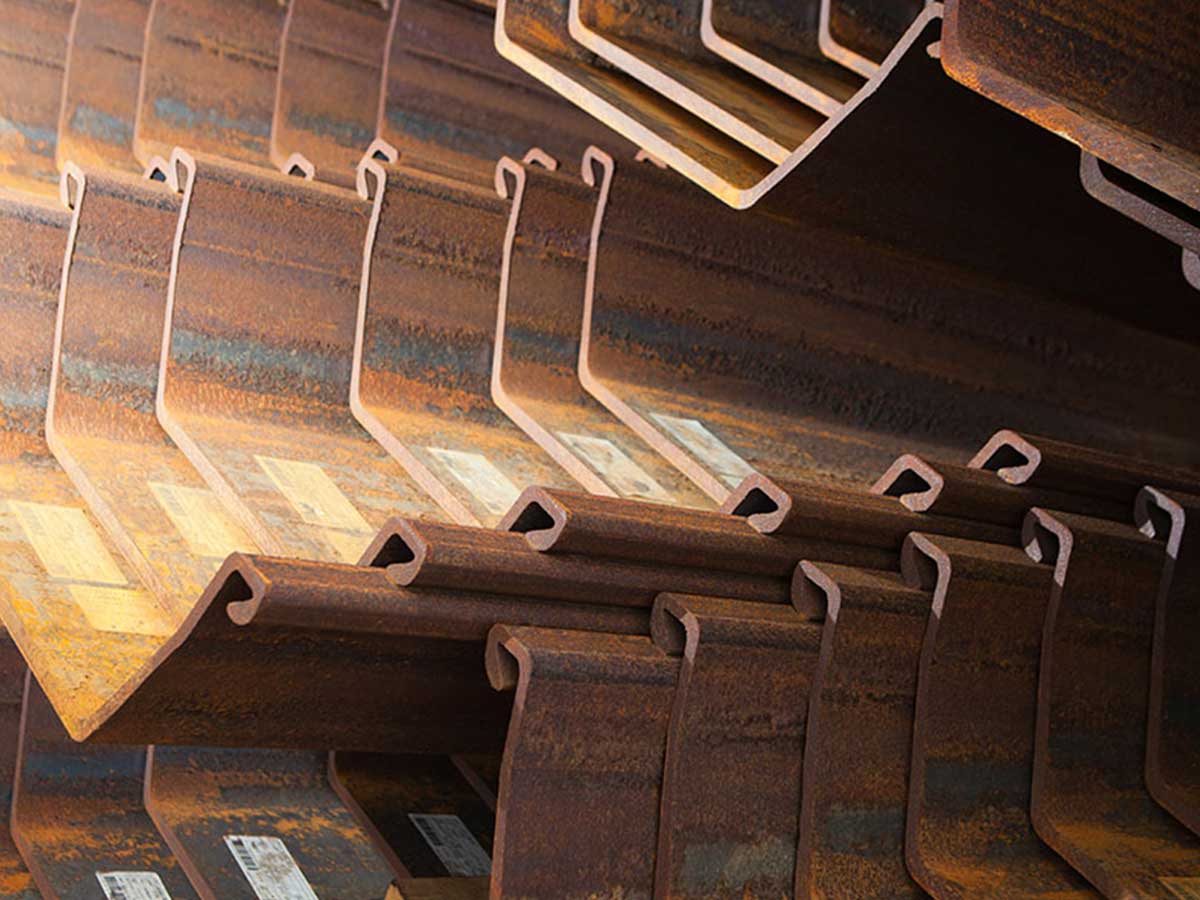 Subsidence is a vertical and downward movement of a building’s foundations. Droughts lead to moisture being taken out of the soil, causing it to shrink, which can then disturb a building’s foundations. There is also what you could call a root cause, when trees and shrubs close to a property extend their roots underneath it. However, poorly maintained drains and water mains can lead to underground pipe-leaks, which can also result in ground movement under the foundations.

Conservatories are often structures suffering the impact of subsidence, because they have relatively shallow foundations. Areas in which buildings are constructed on reclaimed land in former areas of mining activity, around pits and quarries, are also more at-risk of having ground movement disturb their foundations. Subsidence has actually been described as the “most damaging geo-hazard in Britain” and experts say one-in-five homes is at risk (www.subsidencesupport.co.uk).

Other advantages of sheet piling approach

One of the approaches taken by loss adjusters dealing with home insurance claims related to subsidence, has been to partially underpin the home, following the damage. This approach does not always work, as the tree roots can divert to parts of the house that is not underpinned. Having a sheet piling approach from the off on all new developments could accommodate any tree planting and landscaping that will occur and help better safeguard a property against subsidence.

Adopting a sheet pile methodology, rather than a concrete trench-fill one, would also mean fewer vehicles carrying concrete and other materials have to visit the site, which in turn means less friction with the local community.

The British Geological Survey anticipates a 29-34% increase in subsidence over the next decade, with London’s buildings being particularly vulnerable. This is at a time when there is enormous pressure to build new homes. Isn’t it time to take a different approach to home construction? Isn’t it time sheet piles became more widely adopted for foundation support? 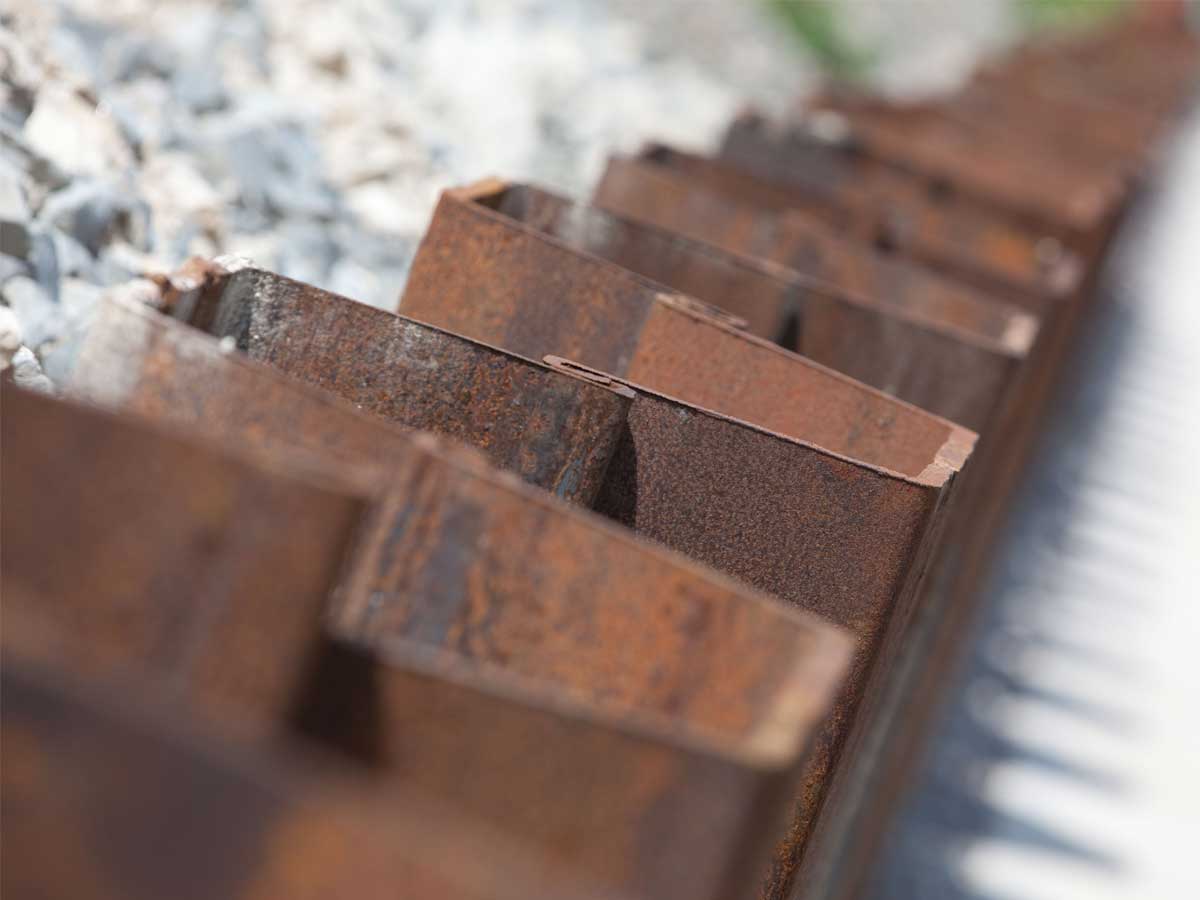